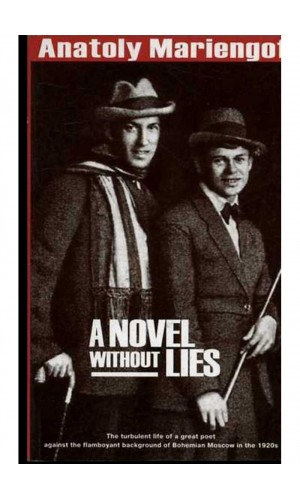 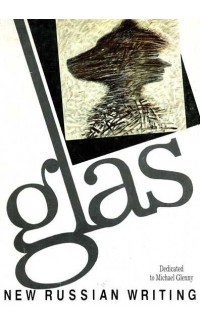 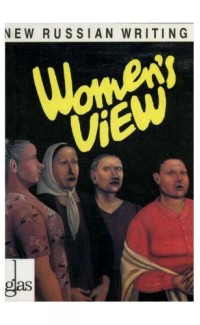 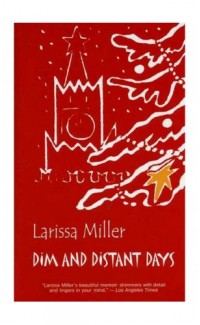 In this issue: Larissa Miller HomoLudens, Childhood in Post-War Moscow, Papa Misha, St.Petersburg-Leningrad, Muzyka - Music, Flitting and Gliding, the Black Sea, Virgin Lands, My Romance with English, My Land and Home, In Lieu of Conclusion. Larissa Miller's memoir recounts her childhood in postwar Moscow, with reminiscences of her mother, a major... 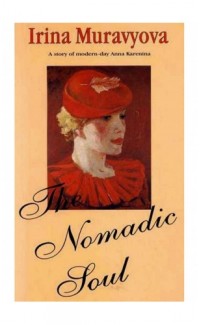 In this issue: Irina Muravyova The Nomadic Soul. A Story of Modern Anna Karenina, Lala, Natasha, Toma, Philemon and Baucis. The Nomadic Soul traces the dramatic history of several generations of an upper-class family during the First World War and the Civil War in Russia. Historical events, providing a background for the narrative, are depicted not... 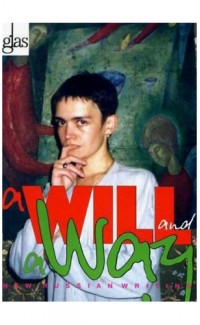 Glas. New Russian Writing. Volume 13. A Will and A Way 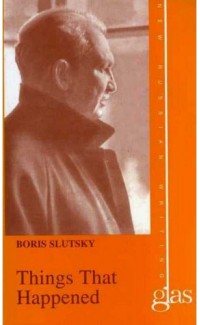 In this issue: Boris Slutsky "Things That Happened". Slutsky (1919-1986) was first published and became known after his death. In "Things That Happened" the innermost thoughts of this clear-eyed tragedian are revealed as he enthused during the dynamism and terror of the 1930s, fought heroically in Russia, Romania, and Yugoslavia during the Second World... 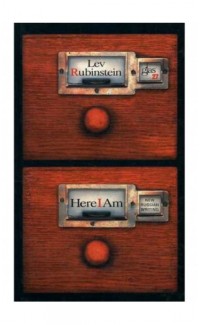 Rubinstein succeeds in arranging his fragmented text in such a clever way that they invariably trigger off a series of associations, even in the reader who fails to catch all the allusions weaved in by the author. Thus his texts begin to speak to any reader anywhere and in any language, but they speak in a different way. 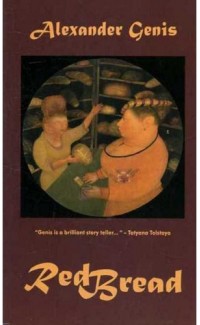 In this issue: Alexander Genis Literary Nonfiction by A. Genis, The View from the Window, Red Bread, USA from A to Y, Brodsky in New York, Darkness and Silence: The Art of Subtraction. These literary pieces by one of Russia's foremost essayists reflect the author's bi-culturalism - Russian and American civilizations are compared in their various... 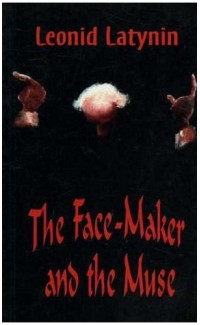 Glas. New Russian Writing. Volume 21. The Face-Maker and the Muse

In this issue: Leonid Latynin "The Face-Maker and the Muse". This 1978 Russian novel is about an artist who lives in "the city," a dystopian hell whose citizens are identified only by numbers - unless they happen to look like an idealized face called "the image" - created by the eponymous Face-Maker - in which case they receive a name and certain... 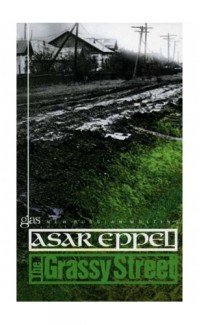 Series: Glas New Russian Writing, Volume 18 In this issue: Asar Eppel Red Caviar Sandwiches, Semyon's Lonely Soul, One Warm Dark Night, Two Tobits, July, Inasmuch and Insofar As, Sorry Lot, You're My Second, Sitting in the Dark on bentwood Chairs. Asar Eppel is a past master of the subtle detail and the bon mot. His minute descriptions of everyday life... 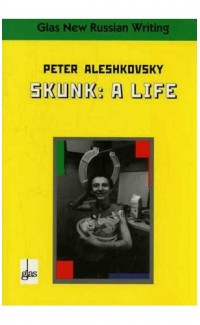 In this issue: Peter Aleshkovsky "Skunk: A Life". "Aleshkovsky has a vivid style and a fresh vesion of his homeland, which still has the ring of the country which Leskov and Dostoevsky explored so unforgettably. This is the real thing: real literature about real people in Russia as it really is" - Martin Dewhirst, University of Glasgow. 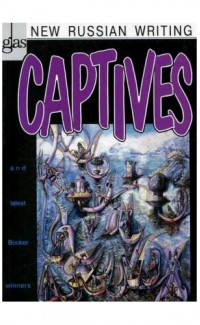 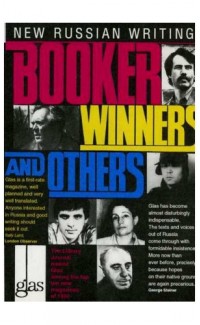 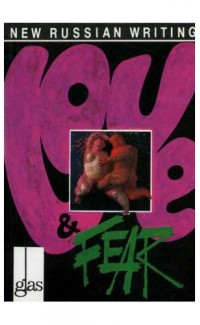 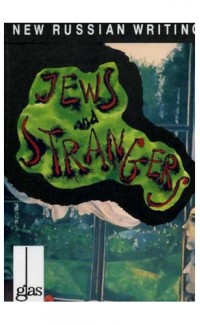 In this issue: Vassili Grossman The Commissar, Leonid Latynin Stavr and Sarah, Nina Sadur Irons and Diamonds, Ludmila Ulitskaia March 1953, Barely Soup, Igor Pomerantsev Sobs in Corners, A Little About You, Yosip, Victor Beilis Breakfast Alfresco. Stories united under subtitle What It Means To Be A Jew In Russia: Lev Anninsky The Wandering Jew, Osip... 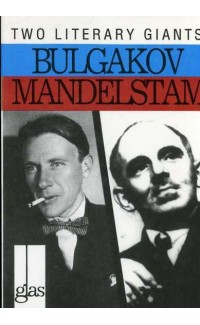 Mikhail Bulgakov: To a Secret Friend, from The Diaries of Elena Sergeyevna, Elana Sergeyevna, Books about and by Bulgakov. Osip Mandelstam: Mandelstam on Himself, from The Fourth Prose, Cold Summer, Evgeny Mandelstam's Excerpts from Memoirs, Nadezhda Mand 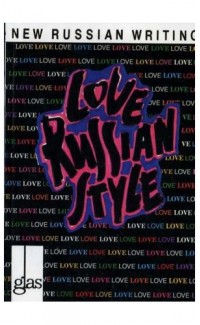 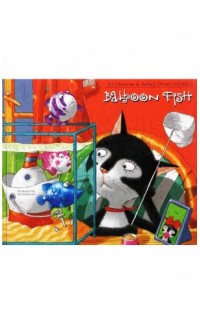 A collection of funny stories for young children. 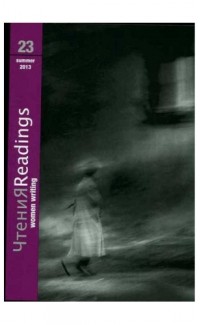 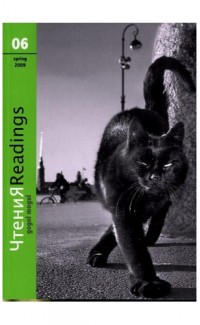 Each Chtenia volume is a vivid snapshot of one aspect of Russian culture, an introduction that is sure to give you insights into new areas of Russian life. Chtenias stories are translated into fluent, engaging English by some of the best Russian-to-Engli 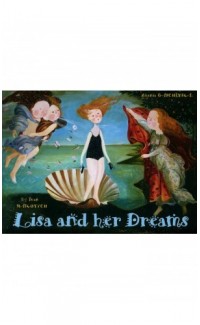 Lisa and Her Dreams [Lisa and her dreams (in English)]

This spring's issue features a look back at the life and work of Russian emigre writers, poets, artists and non-artistic types in Paris after the Bolshevik Revolution. It is a colorful, fascinating look at the nature and effects of exile. 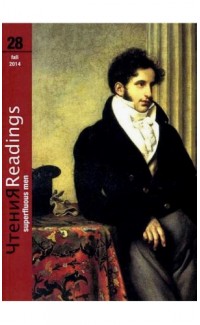 If there could be said to be a central river a Volga as it were feeding Russian literature since its inception, it is this: heroes conform, accepting the fate an the will of the community; antiheroes are individualists who do not fit into society, who 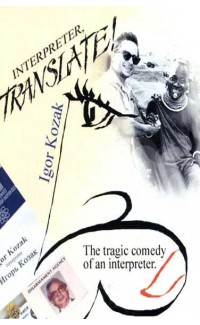 Interpreter Translate! The Tragic Comedy of an Interpreter!

RUSSIAN-LANGUAGE INTERPRETER'S MEMOIRS DEBUT! Up to now there had been actually no memoirs of Russian-language interpreters published in the U.S. This collection of amusing and edifying stories could very well serve as a practical handbook of ethics for 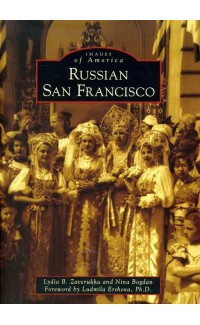 Even before San Francisco was founded as a city, Russian visitors, explorers, and scientists sailed to the area and made contact with both the indigenous people and representatives of the Spanish government. Although the Russian commercial colony of Fort 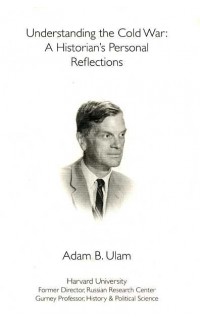 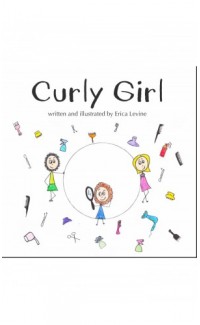 A charming rhyming story about a little girl named Annie who has curly hair and wants nothing more than for it to be straight. One morning, Annie refuses to go to school because her classmates have been teasing her for not having hair like theirs. After sending her mother on quite the wild goose chase, we follow Annie on an adventure to a hair salon,... 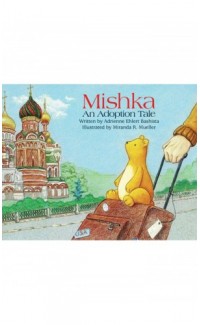 Mishka. An adoption tale (in English)

Mo lives high on a shelf in an airport gift shop. All day he watches as families walk past. He can't help but feel lonely. Mo wants a family. He wants a home. Then one day Mo's wish for a family comes true as a special couple take him on a marvelous journey to meet his new best friend, Yuri. Mo has lots of questions once he gets to his destination. Where... 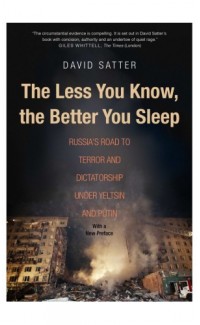 The Less You Know, the Better You Sleep: Russia's Road to Terror and Dictatorshi

Once you accept that the impossible is really possible, what happens in Russia makes perfect sense. In December 2013, David Satter became the first American journalist to be expelled from Russia since the Cold War. The Moscow Times said it was not surpris